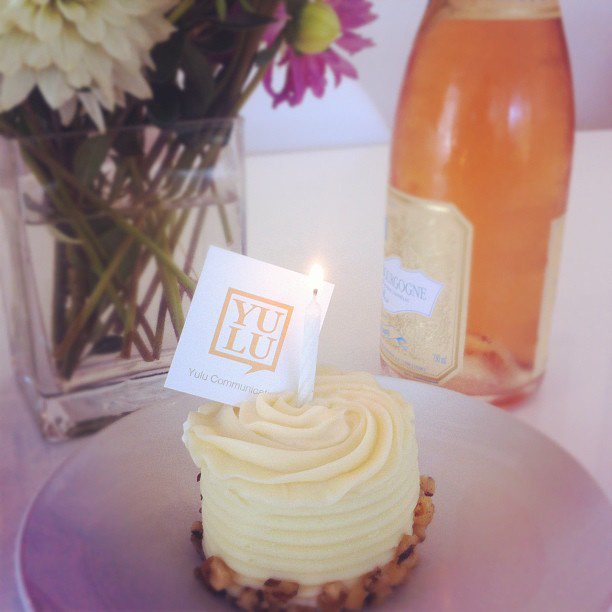 This month marks the one year anniversary of Yulu Communications. Here is a recap of this year: