The Society for the Protection of Underground Networks (SPUN), a non-profit, science-based initiative founded to map fungal networks and advocate for their protection, publicly launched in late November, 2021.

SPUN’s ground breaking technology allowed for them to be the first to map the world’s underground fungal network. SPUN engaged Yulu to launch the organization, garner media coverage, raise the company’s profile as a leader in the conservation space, and support the company in reaching future fundraising goals.

Yulu recognized the communications  potential for SPUN, and the compelling narrative that could launch the non-profit into exponential growth. Yulu’s approach to the launch through taking an international approach, covering all vines of media. Through captivating footage and renderings of the underground fungal networks, along with interviews taking place around the clock, we effectively illustrated SPUN as a ground-breaking and innovative organization who are big allies in the fight against climate change through underground conservation.

SPUN’s launch was featured in 124 media outlets (and counting) in the first week of the launch. This included online, print, radio, and TV stories from top tier publications such as The Guardian, Forbes, BBC, ABC, and Sky News. The launch reached over 30 countries – a true global launch.

This widespread coverage that syndicated widely, coupled with further proactive pitching, fuelled the launch even further with the topic dominating headlines for nearly two weeks after the initial launch date.

SPUN has been put on the radar of intellectuals, scientists, citizen scientists, and has raised awareness of the importance of underground network conservation. 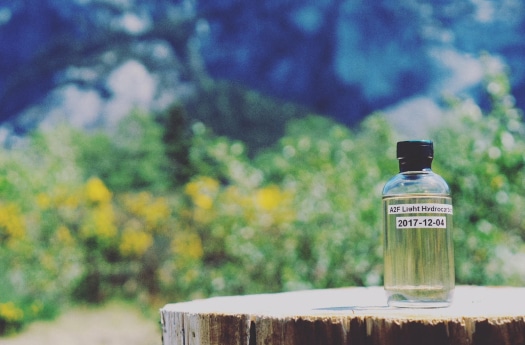 When you make fuel from thin air, it's global news 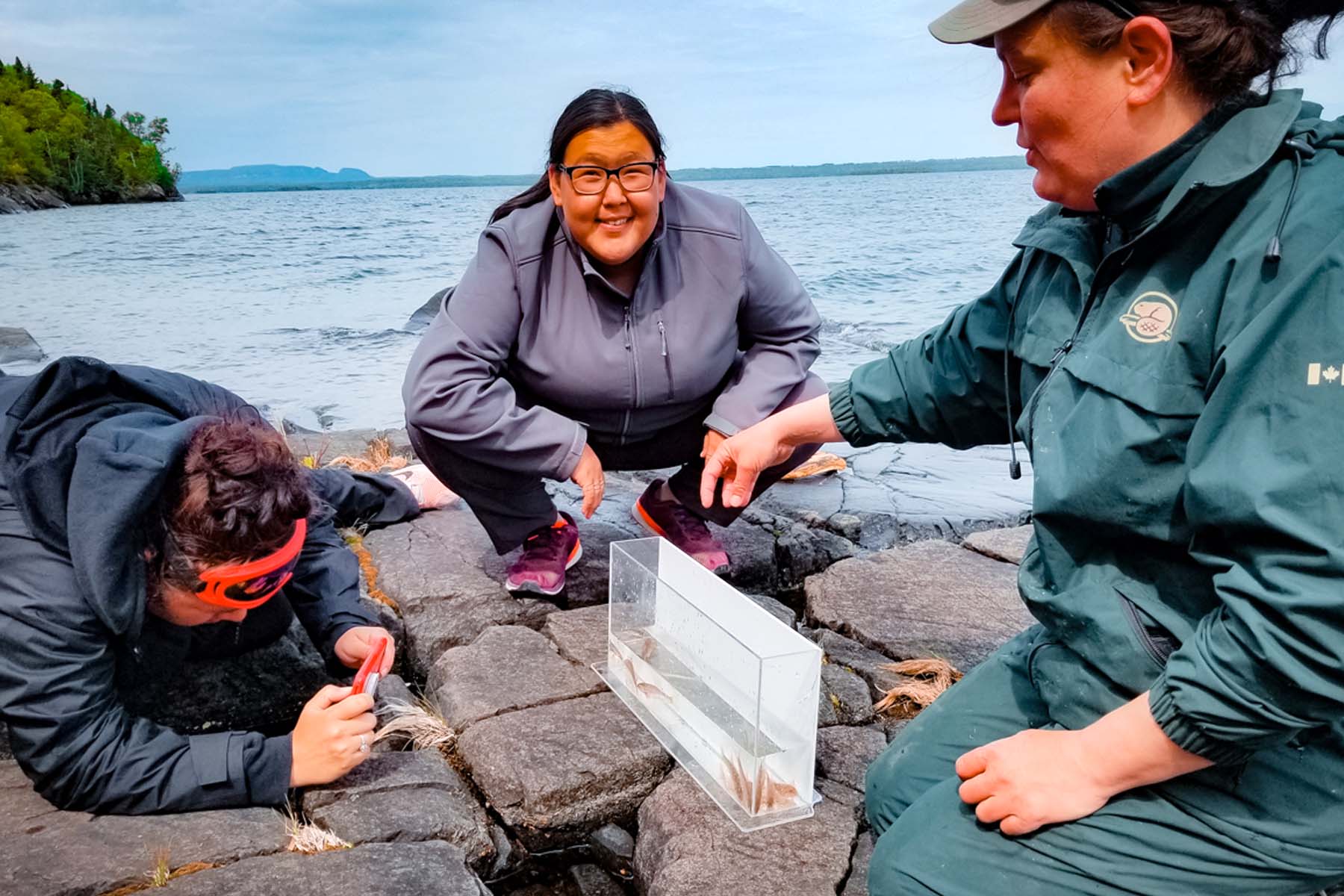