In partnership with HelpGood, Yulu signed on to help data.org and it’s partners Mastercard and The Rockefeller Foundation show the world how data science has the power to solve society’s greatest problems. Through their Inclusive Growth and Recovery Challenge, data.org selected eight awardees to receive a combined $10M, along with organizational support to help scale their unique and innovative data-driven solutions to everyday challenges. Yulu played a role in supporting communications efforts for the projects, and getting out the word about data science for impact.

Data science hasn’t always had the best reputation. With privacy and security issues being a hot button issue in recent years, data.org and Yulu were tasked with changing the way the public perceives data science to raise awareness of the amazing Challenge awardees. This posed an opportunity to showcase data science in a new light – and show the world the integral role it will play in problem-solving for our future.

Yulu and partner HelpGood collaborated with data.org to promote the awardees of their Challenge. Recognizing the depth of knowledge that our awardees had to offer, we knew that we needed to empower project leaders to use the power of communications to spread awareness of their work. We scheduled media training sessions with each awardee to get them feeling confident about pitching and speaking to media. We then created tailored media kits to each awardee, including key assets such as a press release on the Challenge and individualized pitch notes on their project.

We worked with data.org, Mastercard, and The Rockefeller Foundation to create a press release announcing the eight awardees, and connected with media across mainstream, tech, humanitarian, and trade publications on launch day.

In tandem with the awardees, we secured 17 media hits with a reach of over 855M. The Challenge awardees were featured in outlets including Yahoo! Finance, Chronicle of Philanthropy, ScienceDaily, NPR, and the coverage is still coming.

Data.org’s impact by the numbers 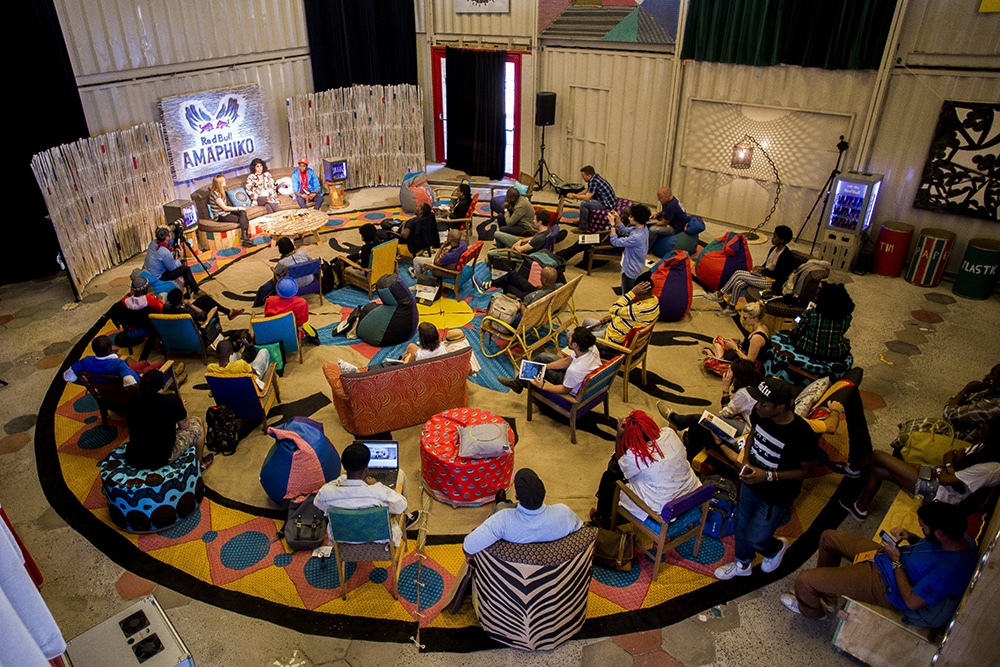 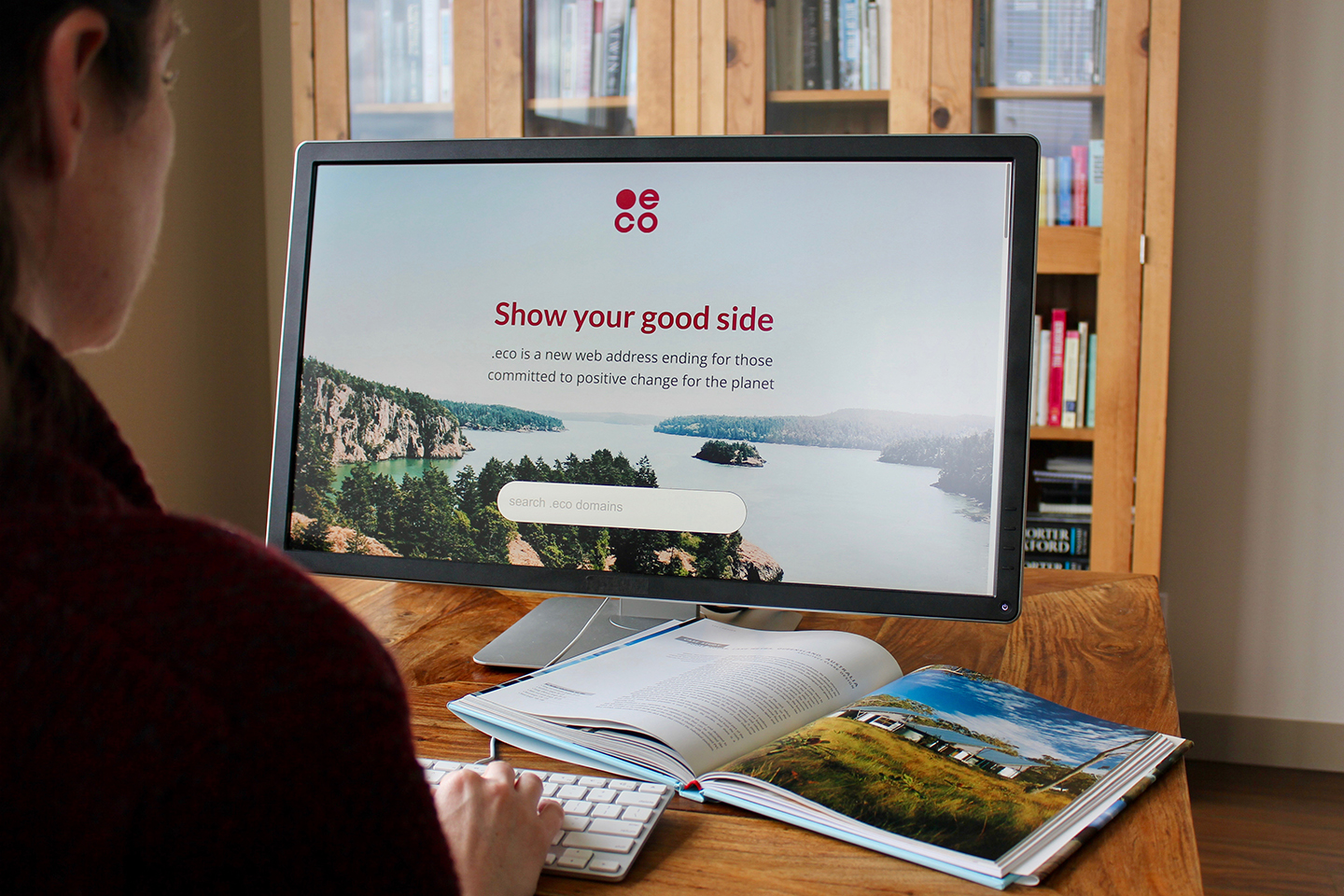