Red Bull Amaphiko Academy supports grassroots social entrepreneurs making a positive difference in their communities. They called on us to help promote a new Academy in Baltimore – a city often defined by its social issues but also recognized for its emerging social innovation.

Red Bull Amaphiko Academy supports people wanting to make a positive difference in their communities through growing the ideas of grassroots social entrepreneurs. Having successfully launched in South Africa and Brazil, Red Bull needed help promoting a new Academy in Baltimore – a city often defined by its social issues but also recognized for its emerging social innovations.

The goal was to attract quality applications from social entrepreneurs across the U.S. to attend the Academy’s 10-day program, along with sustaining awareness of Amaphiko during the 18 month mentorship program that took place after the Academy.

Yulu’s focus was to share this story with media and influencers in the endemic and social impact space. Having spent time on-the-ground in Baltimore, our team was able to better understand the reasons for why the Academy would be a vital catalyst for social change in Baltimore and beyond, and sensitively share stories around the issues and potential solutions that this Red Bull incubator would explore.

Using Twitter as a primary tool for media engagement, we connected with key social impact reporters to share the Red Bull Amaphiko Academy launch announcement. We also worked with Baltimore-based social innovation partners to build a compelling and authentic case for entrepreneurial engagement.

Once the 10-day Academy had taken place, we developed at 18-month communications program to coincide with the Amaphiko mentoring program. Our goal was to sustain awareness of Amaphiko through media relations, while also giving wings to the 16 social entrepreneurs through communications consultancy and support.

Yulu secured 24 media hits pre-Academy including Fast Company, Conscious Company Media, Real Leaders, SEE Change and Forbes‘ “Not Only for Profit” column. This led to more than 500+ social entrepreneurs applying to attend the Academy, from which 16 were selected.

During the Academy itself, our team flew in media to experience the Academy first-hand, including journalists from Curve, Salon and Real Leaders. Having these journalists attend in person resulted in flagship coverage.

During the 18 months that followed the Academy, our team continued to share stories from the 16 social entrepreneurs, resulting in 74+ media hits, including stories in TEEN Vogue, Vice, LA Times, Mashable, Forbes, Real Leaders, among many others. We also provided only communications consultancy to entrepreneurs, along with tailored communications plans for those ready to scale their enterprises. 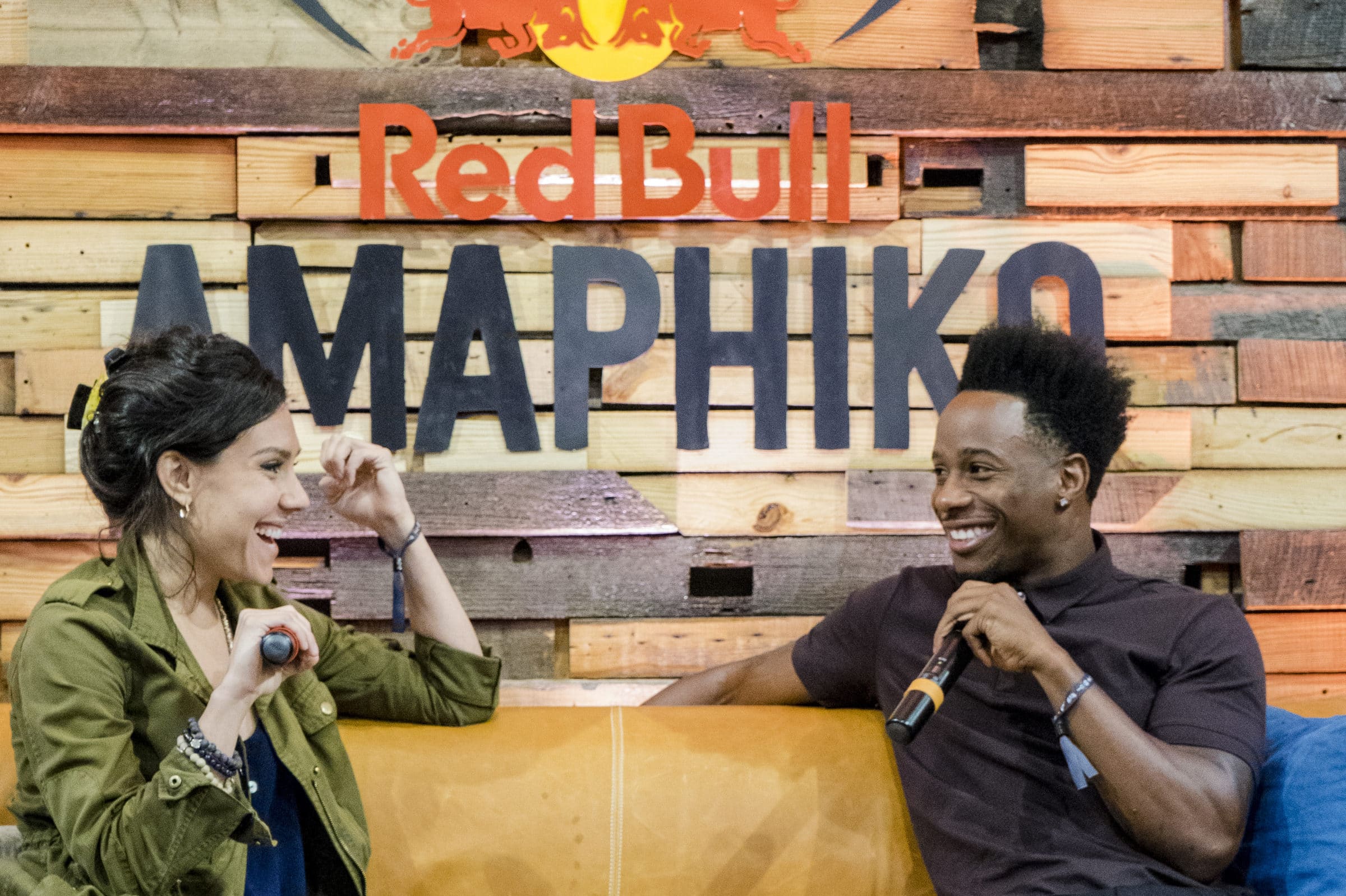 “Yulu surpassed all of our key metrics. Their biggest value is their exceptional expertise in PR, specifically in the social innovation space. They created very strong press strategies that were informed by a lot of variables, such as our initiatives, social media, content marketing, where our emphasis was, and whether our scope or local or national. I’ve worked with other PR agencies that don’t take all of this into consideration. They’re not only experts in PR but also marketing, whereas other agencies focus only on press. Across the board, we were all pleased with Yulu’s results.” 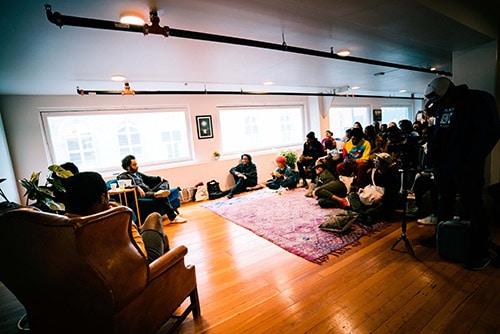 Bringing activist-artists together to build community 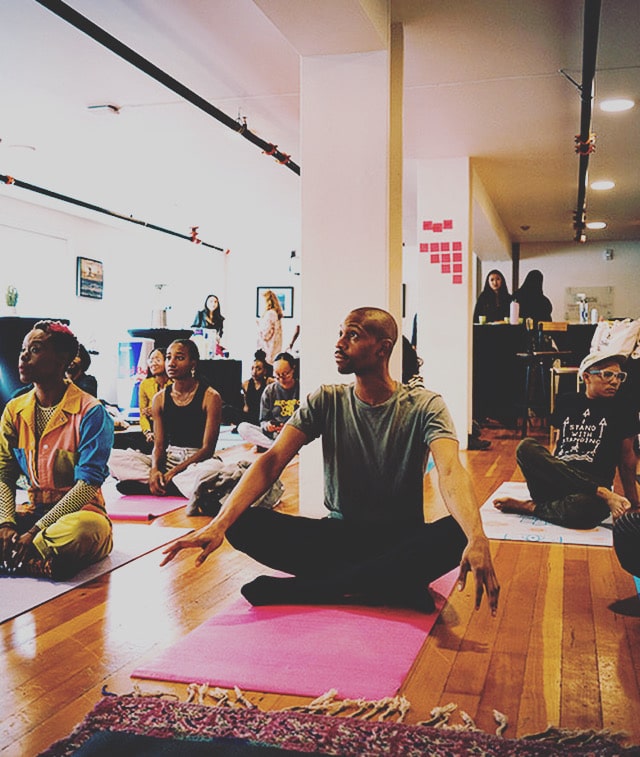 Putting impact at the forefront of strategy
See more