It’s not often you get to work for an organization where the CEO can regularly be found at the front of the picket line, but Community Savings Credit Union is one of the few.

The credit union doesn’t just talk the talk, it walks the walk too. Community Savings was BC’s first financial institution to become a fully designated Living Wage employer, and is also BC’s largest fully unionized credit union. And did we mention you can find Mike Schilling (President & CEO) out on the picket line supporting striking workers in the fight for fair pay and equal rights?

With assets of over $630 million, Community Savings is one of the BC’s largest credit unions, but it was struggling to build brand awareness – and drive new membership – outside of its core, unionized base.

Yulu was brought onboard to help Community Savings:

Union messaging has historically been divisive, so to sidestep this – and ensure Community Savings’ messaging resonated with new and diverse audiences – Yulu has focused key messaging on the credit union’s work to support all working communities across BC. This has helped make messaging more accessible, while continuing to highlight the credit union’s commitment to labour rights.

In addition, key to Yulu’s strategy has been a focus throughout all communications on the social impact of the credit union’s campaigns and products.

At the beginning of the pandemic, Community Savings launched the 7:01 Movement to galvanize the public to go beyond clapping for healthcare workers, and sign a petition calling on the provincial government to provide fair pay and benefits to long-term care workers. And in January of this year, Community Savings partnered with the BC Women’s Health Foundation on a campaign to raise awareness of the disproportionate impact of the pandemic on women’s mental health. Showcasing the impact of these campaigns has been crucial in positioning Community Savings as a credit union for all workers, and as a credit union that cares.

Beyond this, Yulu has also spearheaded a tailored thought leadership strategy for Mike Schilling centred around labour rights advocacy

To date, the thought leadership strategy – driven by Yulu –  has seen Mike secure two op-eds in The Province and one in BCBusiness, and has also resulted in Mike being featured in a Business in Vancouver podcast and on numerous provincial radio channels.

Over the past year alone, Yulu’s communications strategy for Community Savings has reached an audience of over 80 million, and has been integral in increasing wider brand awareness of the credit union. 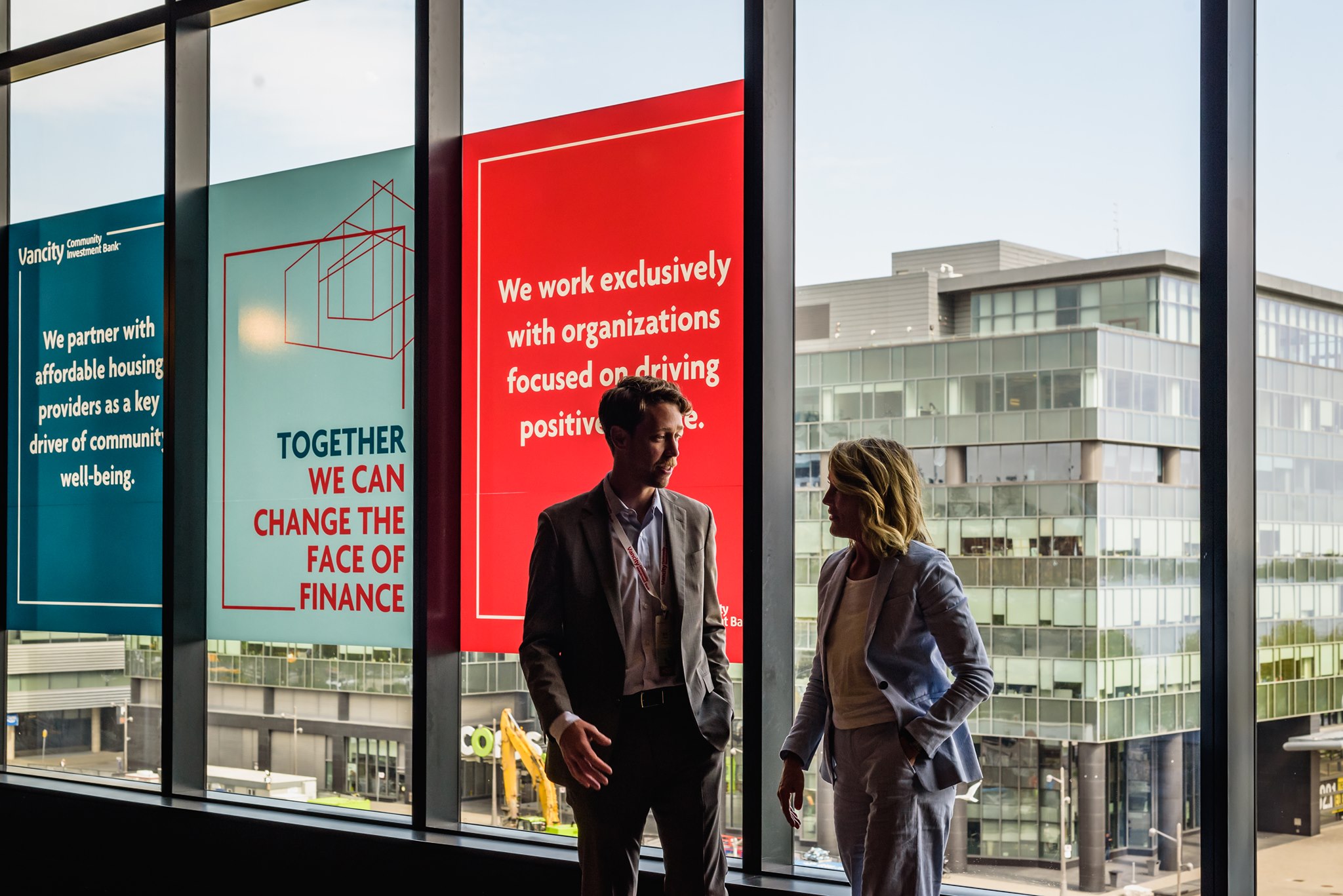 Using the tools of finance to drive long-lasting change 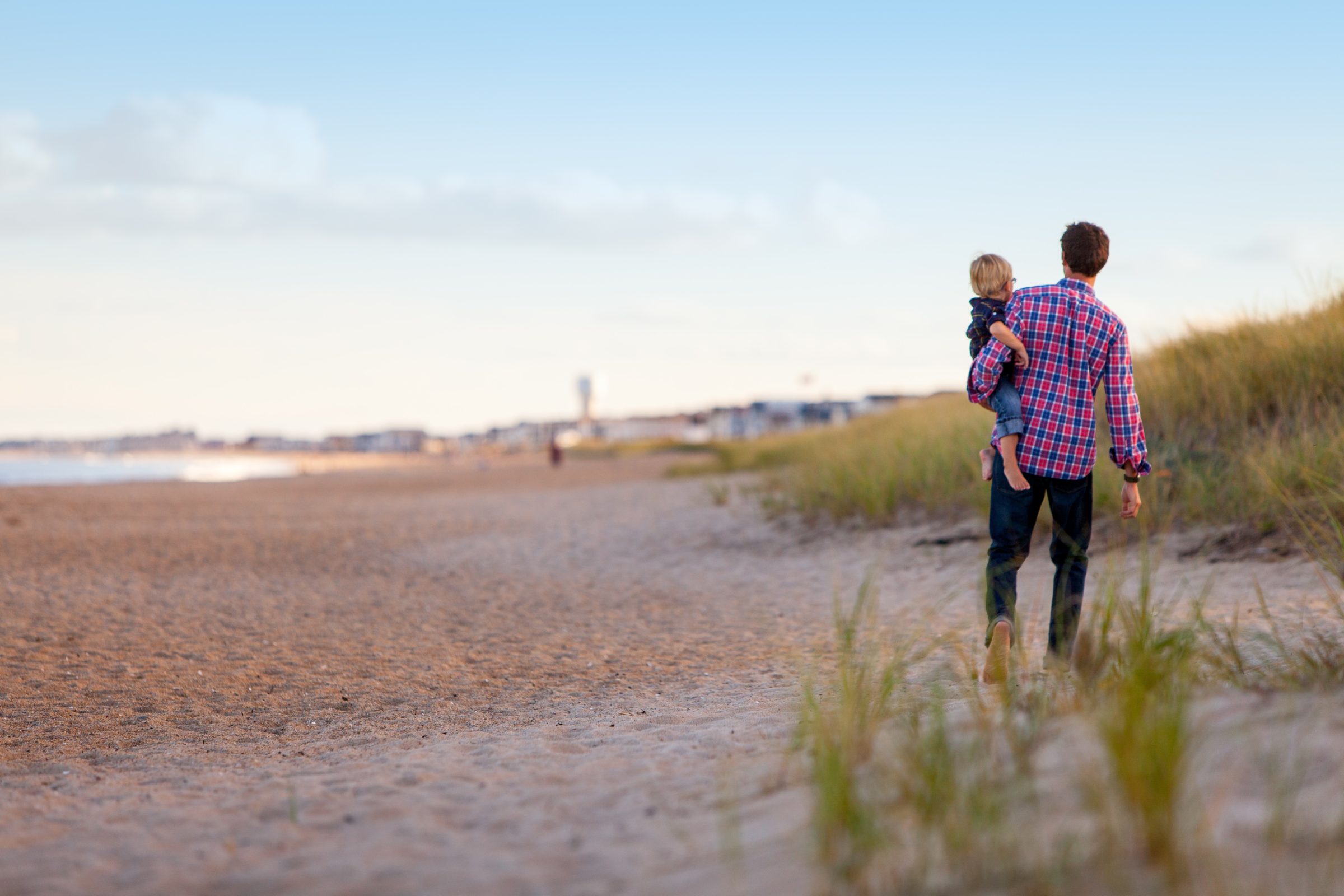