Our environmental team attended many Climate Week events, including Friday’s international climate strike, and watched (and engaged) with media headlines coming out from global leaders throughout the week.

Here are the top headlines that caught our attention: 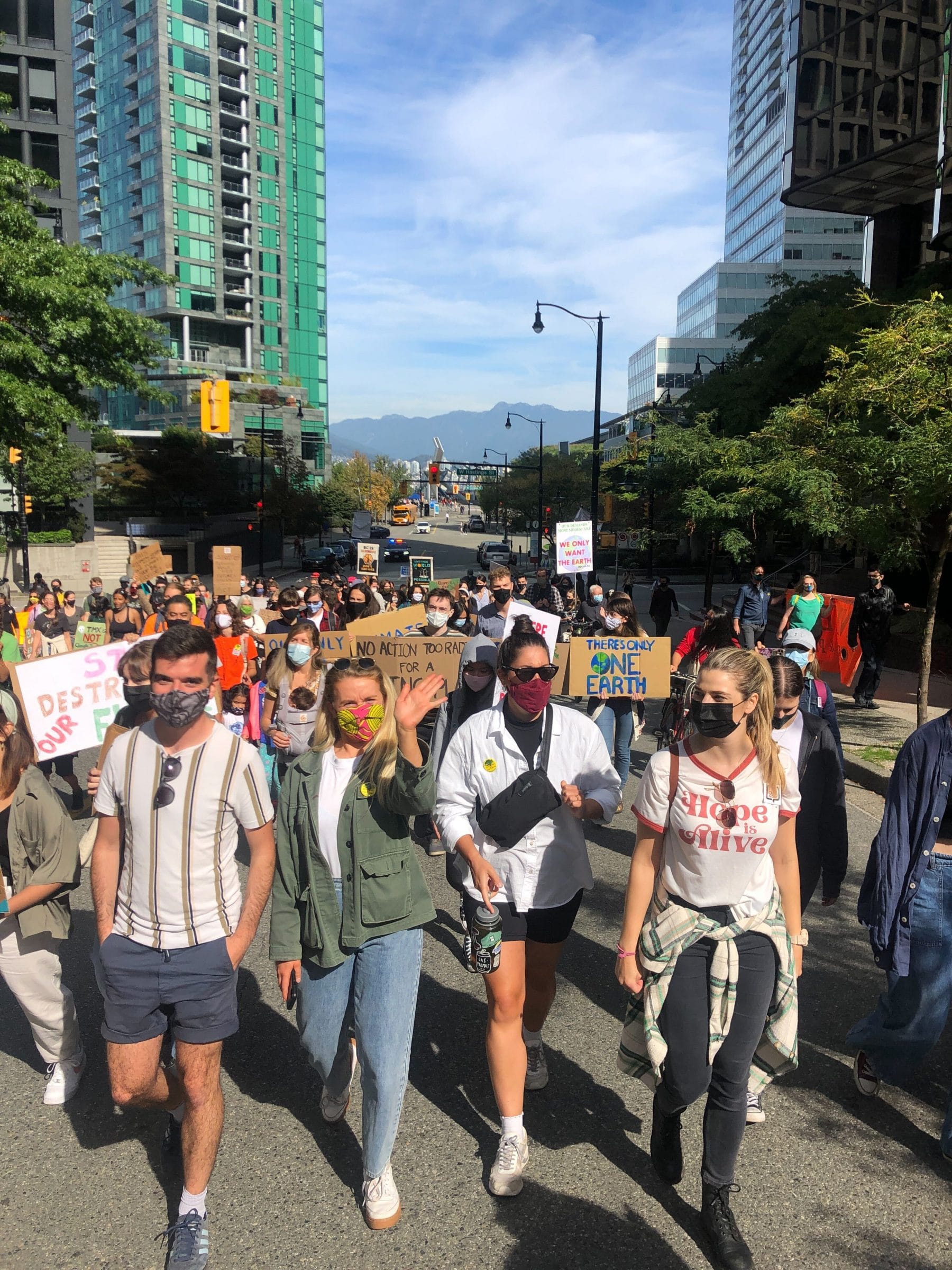 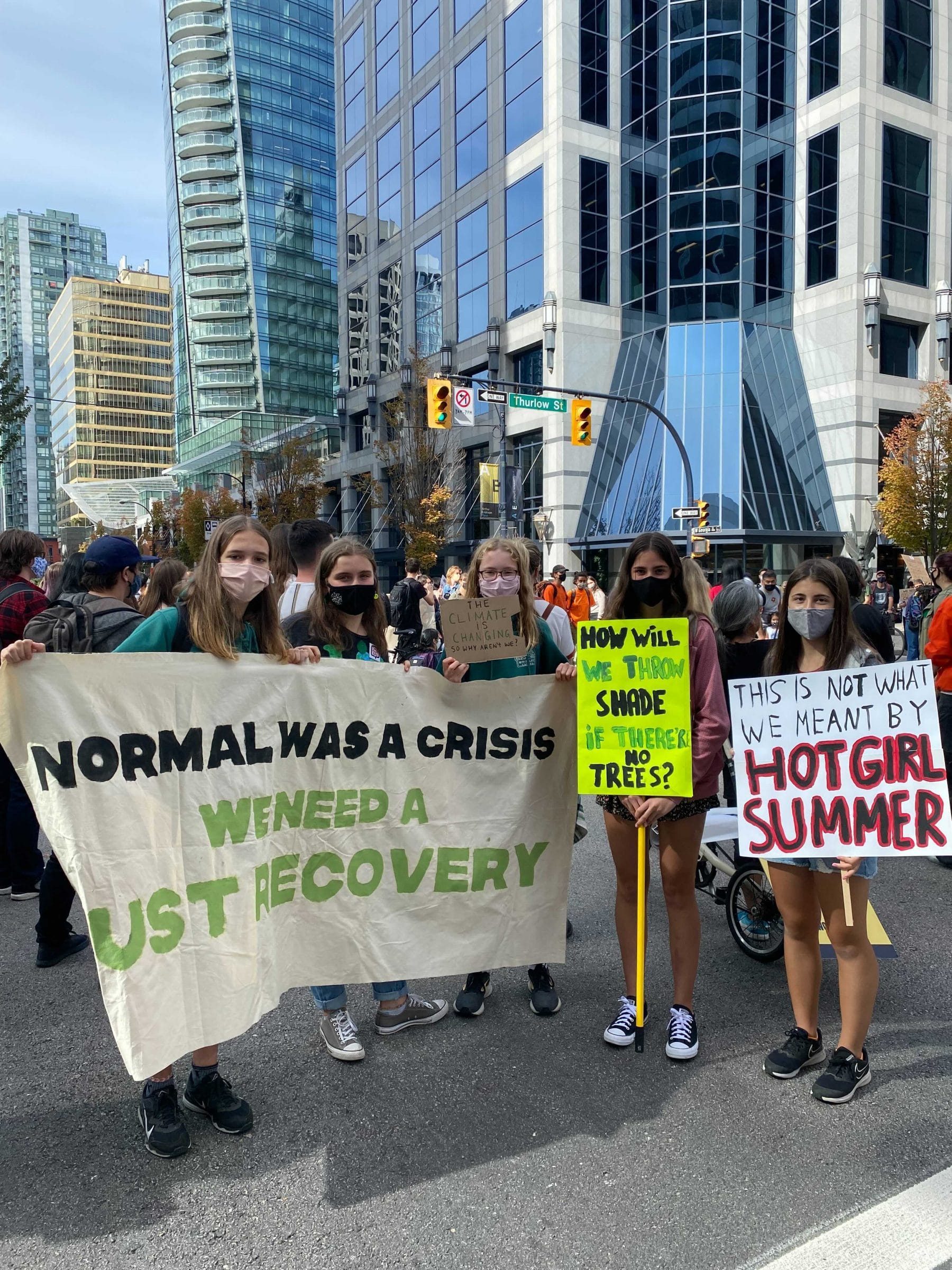 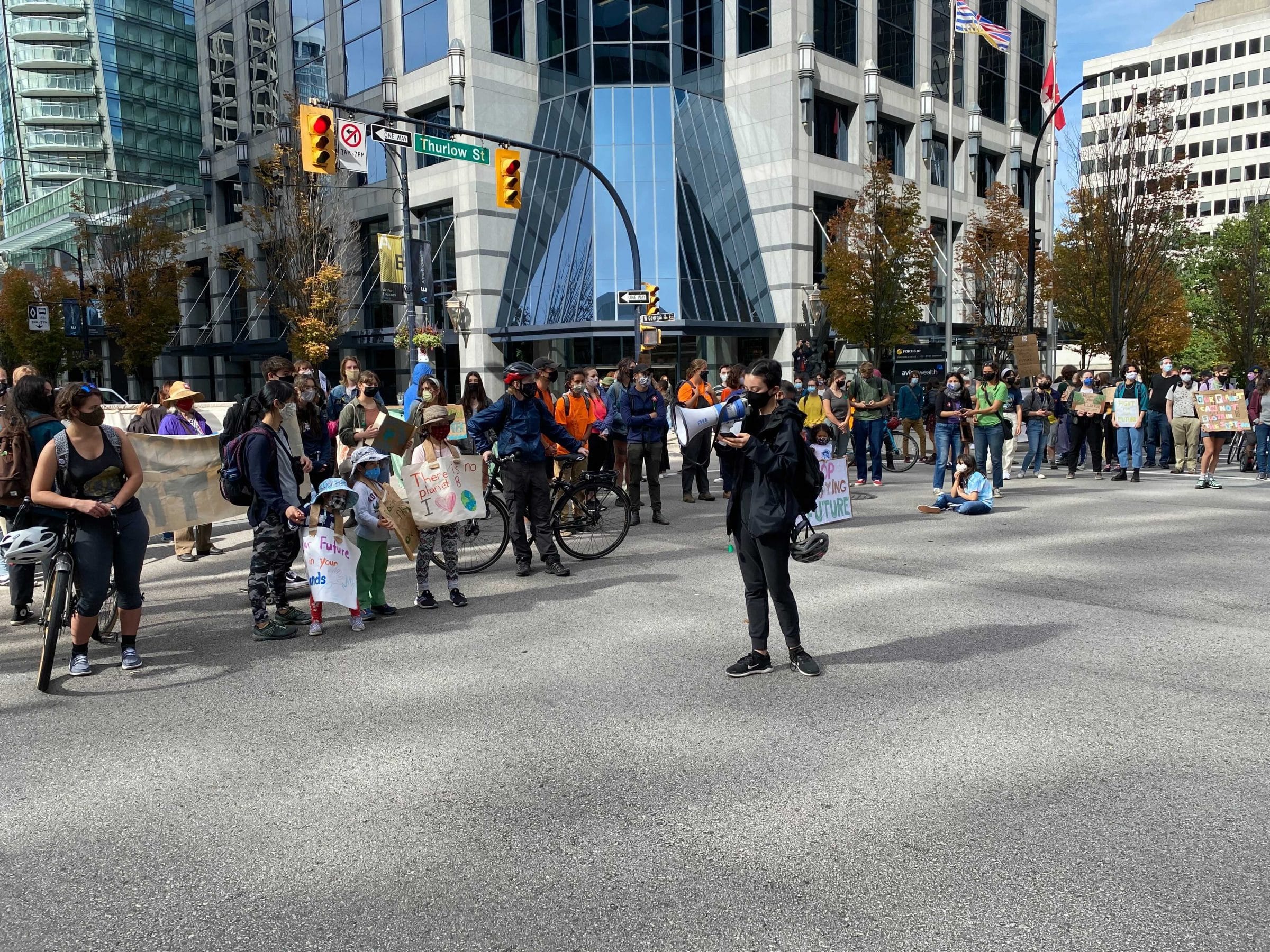