In its 38th year, VIFF sought the support of a PR firm who could showcase its exceptional roster of international and national cinema, as well as highlight the festival’s unique Films+ events and creator talks organized to bring the community of creators and film enthusiasts together.

With over 320 films being screened and a diverse calendar of events, VIFF set out to host approximately 400 industry professionals from around the globe and to showcase the largest Canadian film program in the world. VIFF engaged Yulu to manage all external communications efforts in the weeks leading up to the festival.

With the festival fast approaching, the Yulu team was tasked with effectively and efficiently managing all external communications efforts for the festival, from outgoing pitching efforts to media accreditation, to media invites for the festival’s key events.

Through strategic and tailored pitching efforts, Yulu generated story angles that would ensure stories of the social justice, diversity, culture, and environmental issues at the forefront of VIFF’s film line-up were the focus of landed media coverage. We consciously highlighted both internationally recognized filmmakers as well as put a spotlight on the film industry’s newest talent. During the festival, Yulu’s team oversaw logistics for VIFF’s media office.

Yulu landed more than 750 media hits reaching an audience of more than 185 million people. Over the course of the festival, Yulu’s team arranged accreditation for more than 150 media and industry screeners and coordinated more than 100 media interviews in a six-week period. 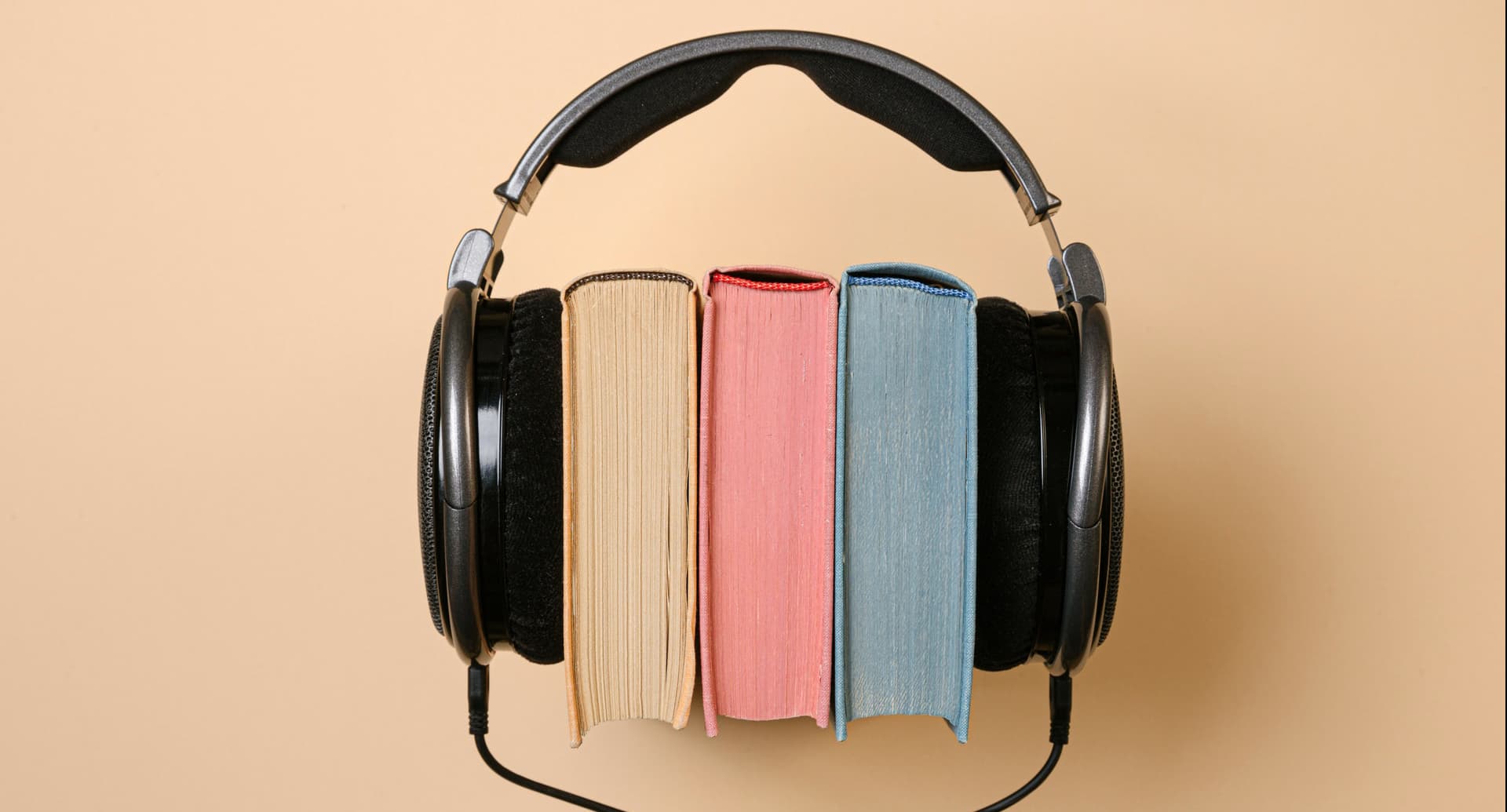 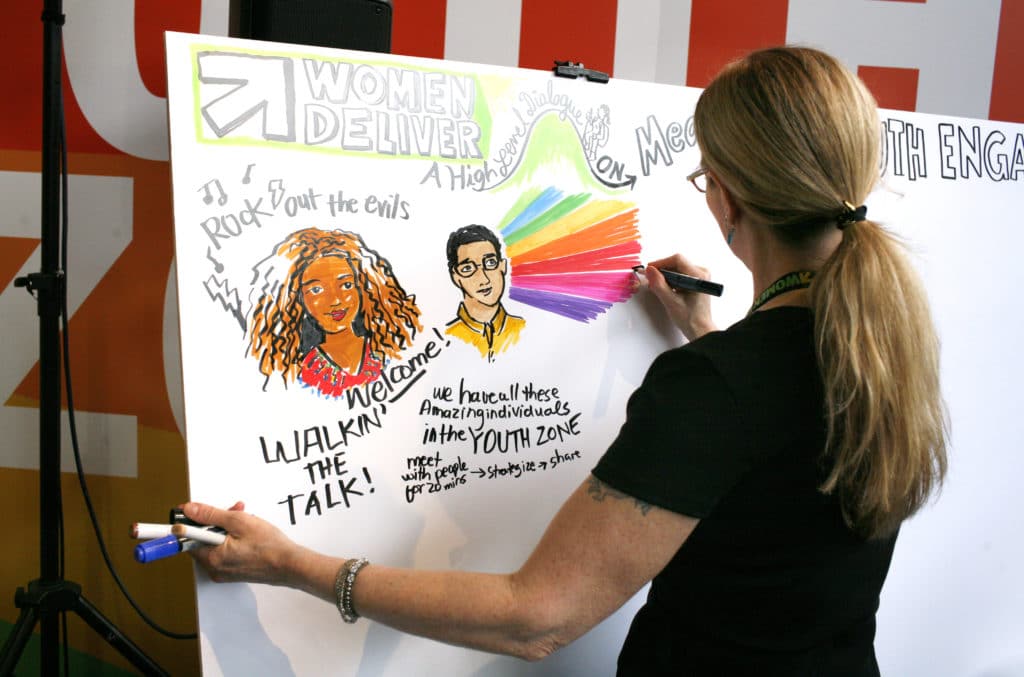