Chef Andrea Carlson is a veteran of the British Columbia culinary scene, having introduced the first 100-Mile menu at Bluewater Cafe and cooking alongside the best in the business at renowned culinary institutions such as Sooke Harbour House and Bishop’s. Andrea’s first solo venture Burdock and Co., opened to fanfare in 2013. To ensure Burdock remained top-of-mind in Vancouver’s dining scene, Yulu was asked to come on to generate press and build upon Burdock’s social media presence.

In our discovery process, Yulu interviewed Andrea as if we were reporters ourselves. We learned that she has taste memory, which means she writes her recipes without tasting, the same way talented musicians write songs without playing. We learned that her menu was rotating almost biweekly. While many restaurants keep a few feature/star menu items to ensure return business, we played up the fact that Burdock’s menu was ever-changing, tying it into our messaging as part of the experience. To generate more national press, we looked beyond restaurant reviews and positioned Andrea as an expert in naturalist wines; a leader in the locally sourced food movement, and championed her unique approach to traditional culinary pursuits like preserving, ramen making and urban gardening.

Yulu identified a group of influencers aligned with Burdock’s values (ie. local food, naturalist wines) and reached out to them for ‘Instagram takeovers’ and to help promote the restaurant’s upcoming dinners and cultural events. Burdock’s first four Instagram takeovers yielded an increase of more than 800 followers and helped to sell out two dinner events. The new pitching approach helped generate coverage in the National Post, Globe & Mail, Textbook Magazine, Vancouver Observer and Business in Vancouver.

As part of Burdock’s social media strategy, Yulu coordinated an Instagram takeover by @localwanderer, a well known travel and lifestyle blogging duo with a large following. The takeover resulted in beautifully curated photography to add to Burdock’s feed and increased engagement with their social media channels. 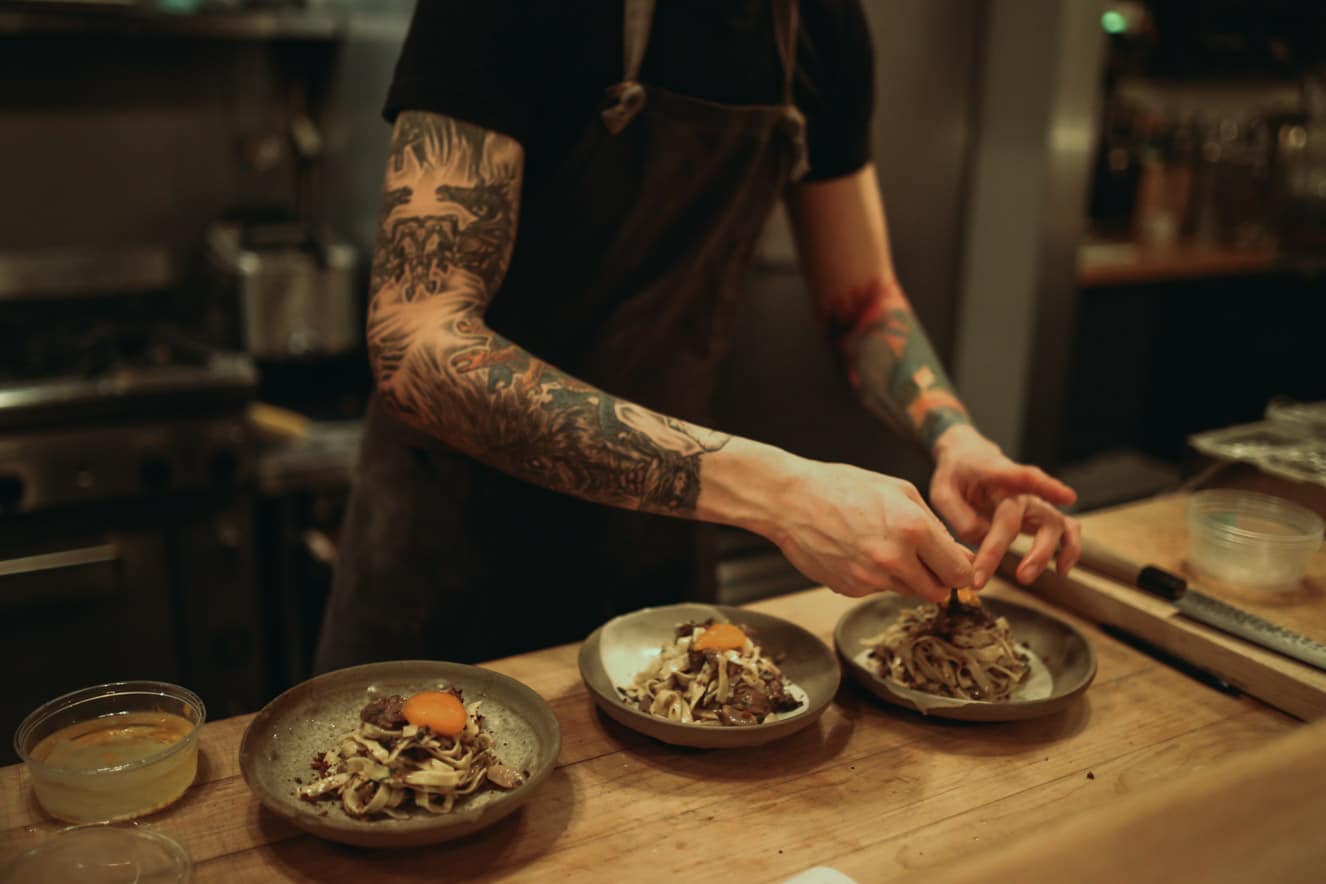 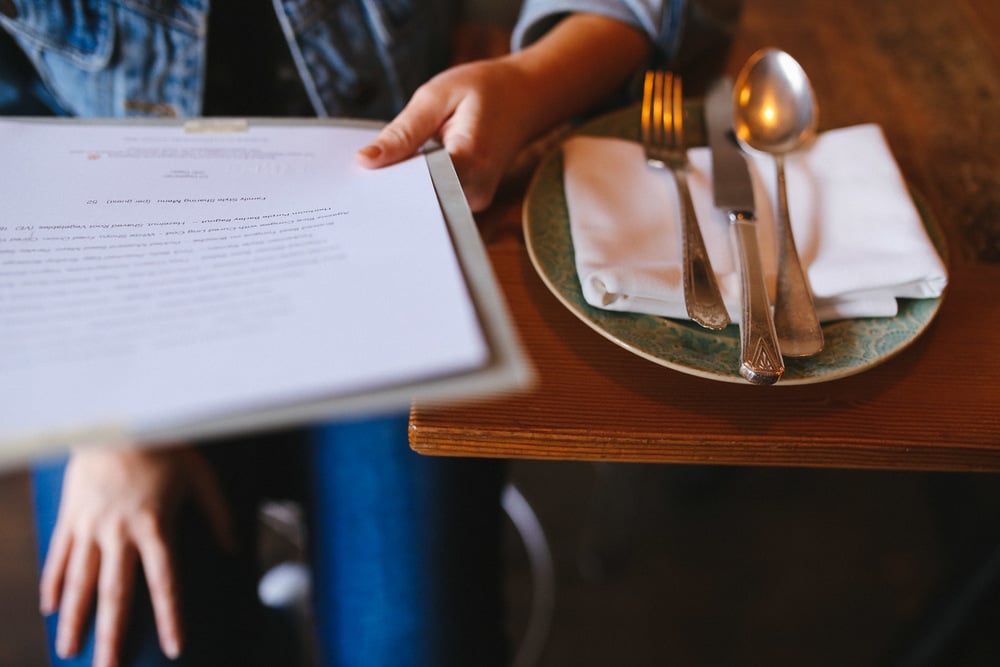 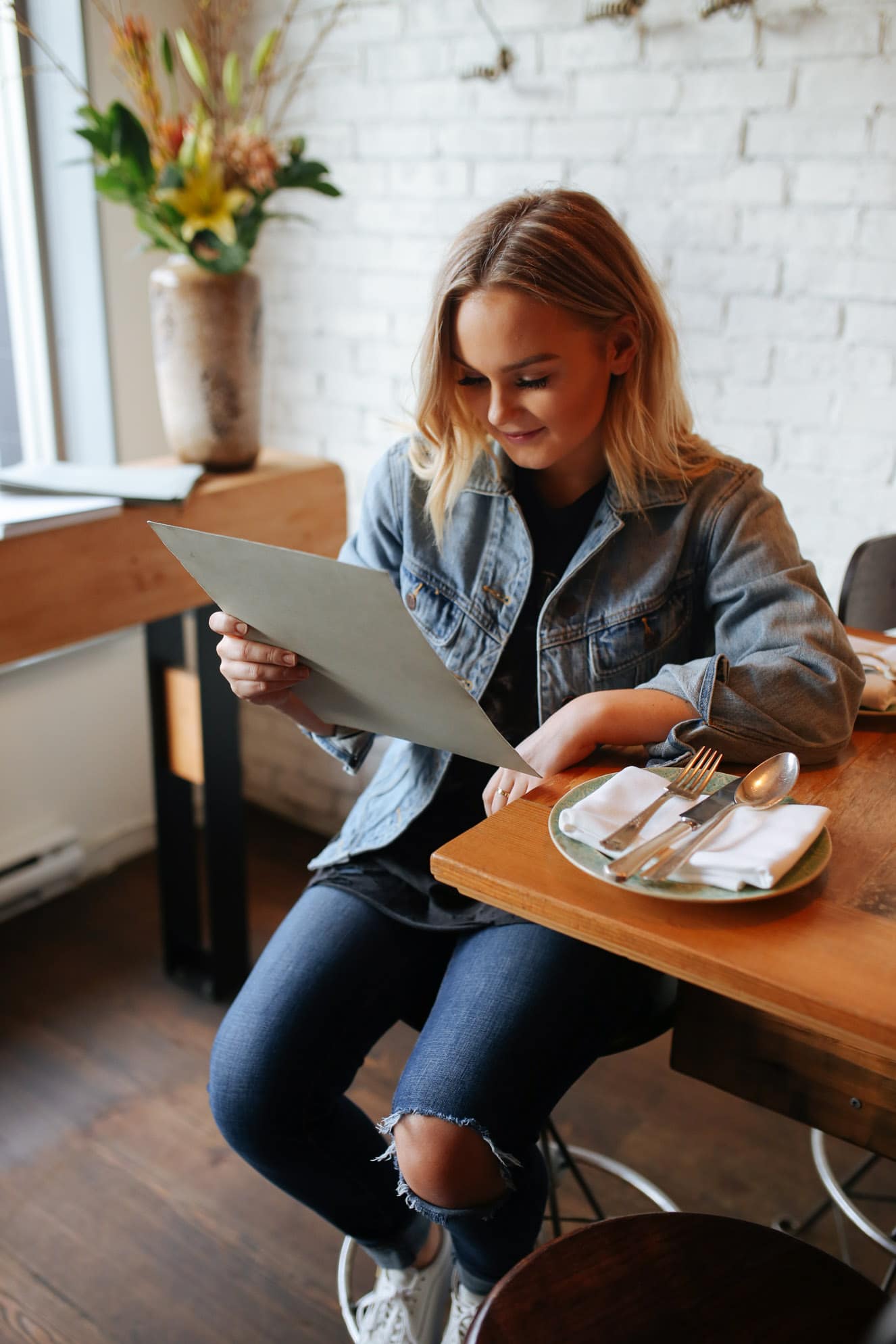 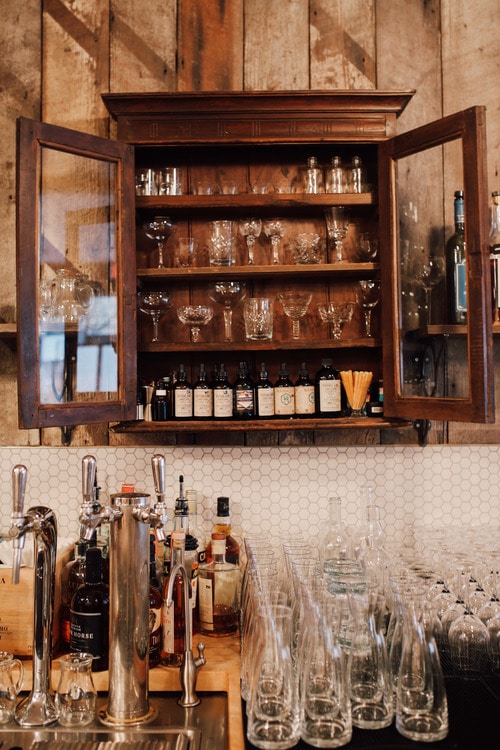 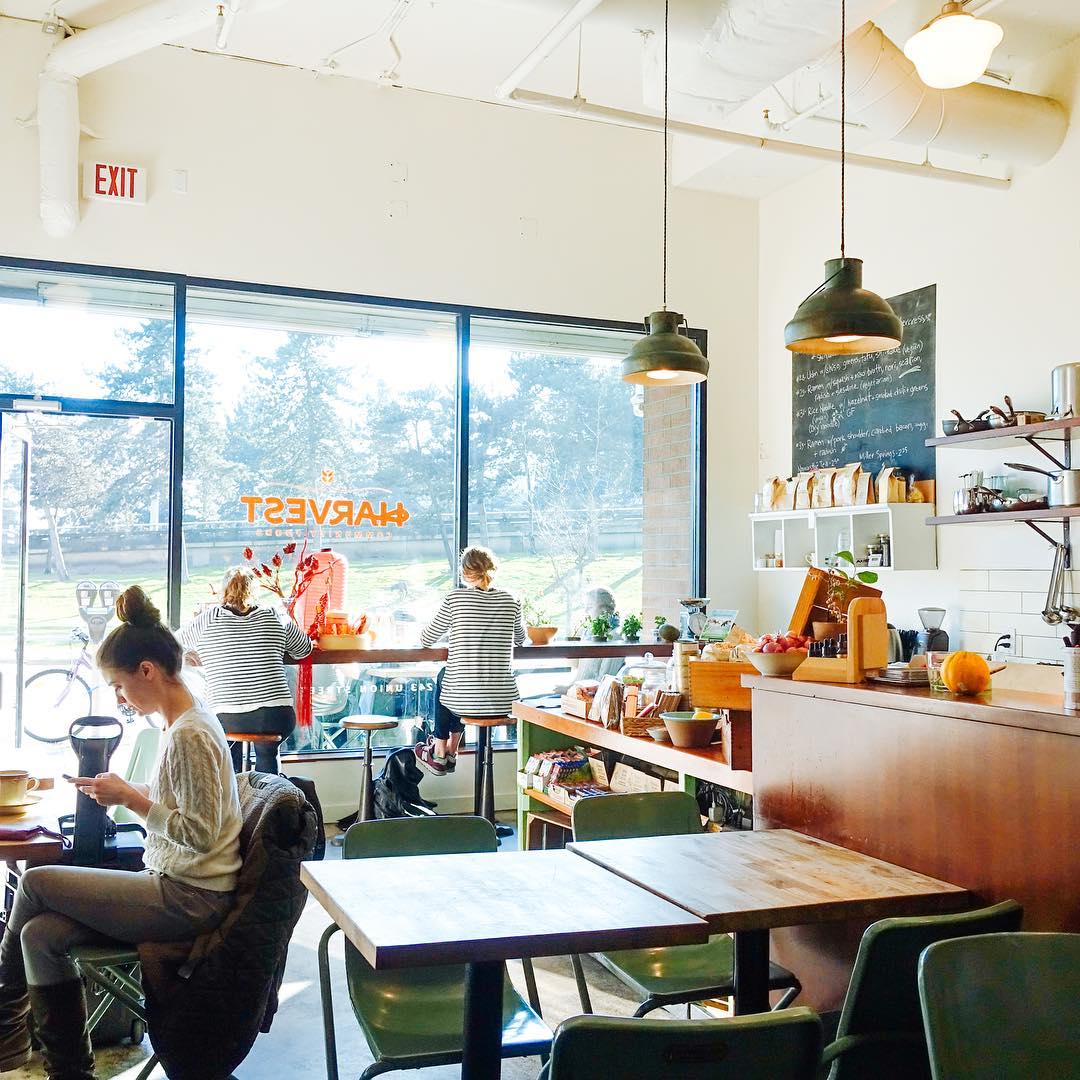 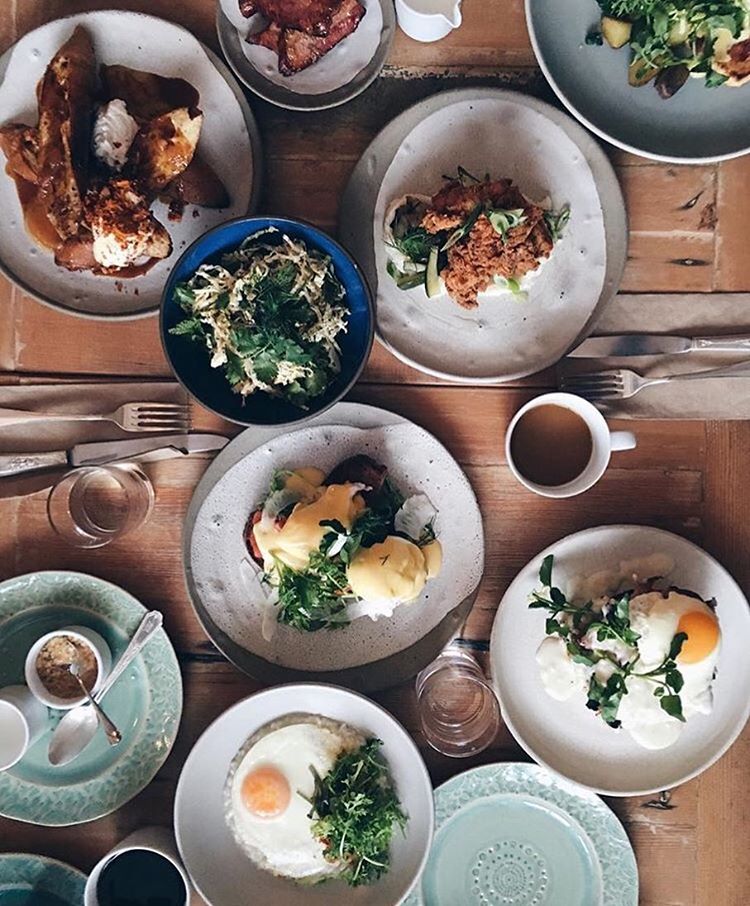