Working in the impact space, we’re fortunate to come across inspiring women championing meaningful causes each and every day. For #InternationalWomensDay, we asked our team to share the inspirational women who have impressed them through their actions inciting change and advocating for a better world.

Dionne Brand: Brand explores themes of gender, race, sexuality and feminism, white male domination, injustices and “the moral hypocrisies of Canada”. Despite being often characterized as a Caribbean writer, Brand identifies as a “black Canadian”. She has contributed to many anthologies opposing the violent killings of Black men and women, the massacre of 14 women in Montreal, and racism and inequality as experienced by Aboriginal women of Canada, particularly Helen Betty Osborne’s death in the Pas.

Mary Robinson: Robinson is the former Irish President, who has shined a spotlight on how women are impacted by climate change through storytelling.

Lauren Smith and Nicole Balliston: these women won an award from our client, the Commission for Environmental Cooperation for their innovation to remove microplastics from entering the water system

Monica Lewinsky: we were proud of Lewinsky’s response when media dramatized the moment she (politely) walked off stage after a reporter continued to ask her questions around content that was previously agreed to be off-limits. Not to mention, she gave our client Greyston Bakery a nice little shout out this year as well.

Em Ford: Ford is a blogger who broke the internet when she shared her viral acne video, called ‘You Look Disgusting,’ detailing some of the comments she’d received about her appearance. The body-positive role model has since partnered with many major brands and continues to advocate for building confidence in young women. 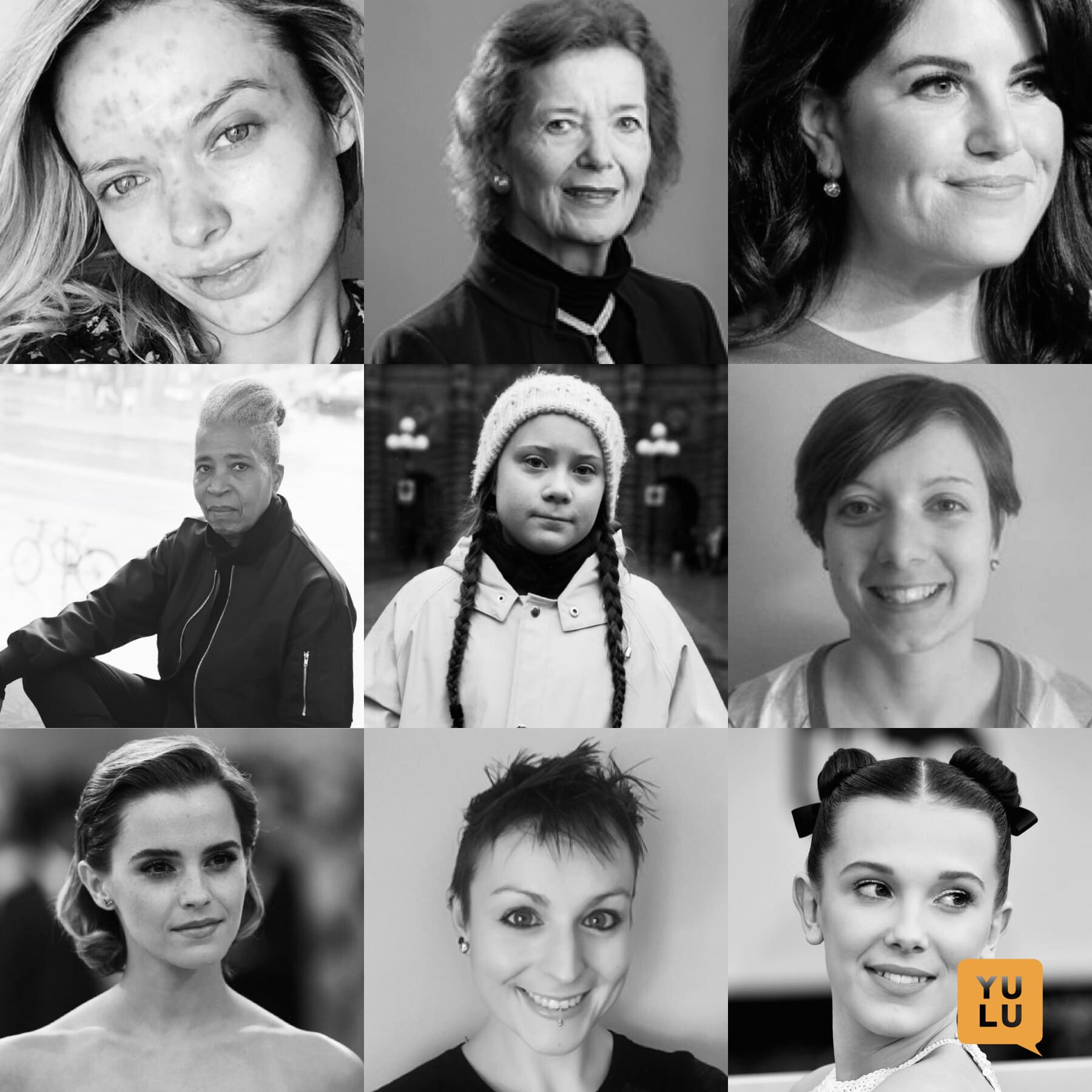