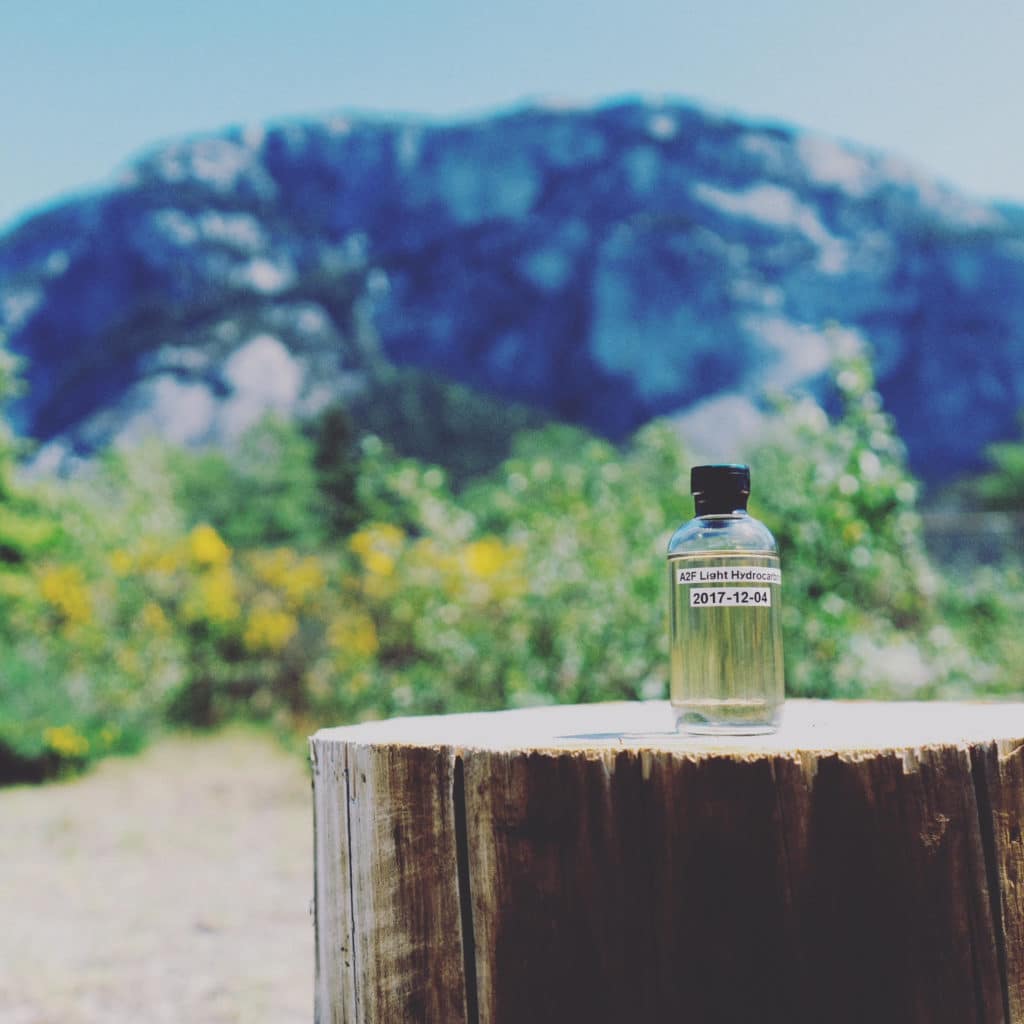 If you?ve opened a news browser in the last 24hrs, and scrolled the top headlines (from anywhere in the world), chances are, you?ve stumbled upon?Carbon Engineering, the Squamish-based company that?s removing carbon from the air to make fuel. It?s no wonder this research is being regarded as a major cleantech breakthrough, making global headlines in everything from the NY Times, The Economist,?Financial Post?and?National Geographic, to the front page of?BBC Worldwide,?and ranking no. 4 on Reddit (as Carbon Engineering’s public relations agency, we know how significant these rankings are, so we were particularly excited about that one!)

And while most media outlets are doing an incredible job of taking a relatively complex topic (carbon capture) and sharing it in a digestible fashion (this one by Ars Technica, was particularly effective in communicating carbon capture), we thought we?d post the official news release here, for those interested in learning more, or in case a reporter would like to contact us for an interview, now you know where to find us.

SQUAMISH, B.C., June 7, 2018?? Announced today, Carbon Engineering (CE), a Canadian-based clean energy company, has published new research that proves CO2 can now be captured from the atmosphere for less than $100USD per ton. Released in a peer-reviewed paper, CE?s breakthroughs in Direct Air Capture (DAC) technology demonstrate, for the first time, a scalable and cost-effective solution for removing CO2 from the atmosphere.

The implications of CE?s proven DAC technology on climate strategy are twofold ? it allows the removal of existing CO2 from the air to counteract emissions too challenging or costly to eliminate at source, and enables the production of clean fuels that can significantly reduce transportation emissions. These outcomes accelerate the shift to a ?net zero? world that avoids the risks of climate change while affordably delivering clean energy.

The research was led by David Keith, a Harvard Professor and founder of CE, and published by Joule, a leading scientific journal dedicated to ground-breaking energy research. The findings are based on three years? research from CE?s pilot plant located in Squamish, B.C.

Keith explains, ?Until now, research suggested it would cost $600USD per ton to remove CO2 from the atmosphere using DAC technology, making it too expensive to be a feasible solution to removing legacy carbon at scale. At CE, we?ve been working on direct air capture since 2009, running our pilot plant since 2015, and we now have the data and engineering to prove that DAC can achieve costs below $100USD per ton. No prior research in the peer-reviewed literature provides a design and engineering cost for a complete DAC system? and this paper fills that gap.?

CE is now commercializing DAC technology through integration with the company?s AIR TO FUELS? process, which uses water electrolysis and fuels synthesis to produce clean liquid hydrocarbon fuels that are drop-in compatible with existing transportation infrastructure. CE has proven both DAC and AIR TO FUELS? technologies and has been capturing CO2 from the atmosphere since 2015 and converting it into fuels since December 2017.

?CE?s vision is to reduce the effects of climate change by first cutting emissions, then by reducing atmospheric CO2,? says Steve Oldham, CEO of CE. ?Our clean fuel is fully compatible with existing engines, so it provides the transportation sector with a solution for significantly reducing emissions, either through blending or direct use. Our technology is scalable, flexible and demonstrated. Today, we?re actively seeking partners who will work with CE to dramatically reduce emissions in the transportation sector and help us move to a carbon-neutral economy.?

Noah Deich, Executive Director, Center for Carbon Removal, says: “Direct air capture technology offers a highly-scalable pathway to removing carbon from the atmosphere. This analysis demonstrates the potential for Carbon Engineering?s technology to fall to a cost that would drive significant investment and corporate adoption in the near future.”

The full manuscript, detailing the cost and process for capturing CO2 from the atmosphere, can be viewed here.

*The most influential prior estimate of DAC costs was provided by a 2011 American Physical Society (APS) study. The APS had costs of 780 $/t-CO2-avoided and 550 $/t- CO2-captured, where the emission from electricity supply outside the plant boundary.

CE has developed and demonstrated the most cost-effective, scalable technology for removing CO2 directly from the atmosphere.

CE creates clean fuel directly from the air. CE?s AIR TO FUELS? technology is designed to decarbonize the transportation sector and provide fuel sustainability within a circular economy. CE has a pilot plant in Squamish, British Columbia, which has been removing CO2 from the atmosphere since 2015.

The manuscript, called ?A process for capturing CO2 from the atmosphere,? was launched in Joule Journal on June 7th and is available to view in full here. Carbon Engineering (CE) has published new research that proves CO2 can now be captured from the atmosphere for less than $100USD per ton using its proprietary Direct Air Capture (DAC) technology.

The paper?s primary researcher was David Keith, Founder of CE. Most of the funding for the work came from funds CE raised from its investors. This research was also supported in part by the British Columbia Innovative Clean Energy Fund, Sustainable Development Technologies Canada, Natural Resources Canada, the Industrial Research Assistance Program, Western Innovation Initiative, and the U.S. Department of Energy.