Inspired by the TOMS Shoes one-for-one gifting model, World Housing was the first organization to apply this model to the real estate market. For every home sold at one of their certified World Housing condominium projects, a home is constructed and gifted to a deserving family living in a developing world landfill community.

One-for-one gifting was a new concept in the real estate market with a virtually unproven business model. How would media and the real estate industry react to a concept that has the potential to revolutionize condo purchasing, but has little to no proof of concept. World Housing had its developer partner model and one developer secured (Vancouver House by Westbank) for the launch of the one-for-one program but it was based in Vancouver. This meant if someone wanted to be involved in this creative movement (buying and giving a home), they’d need to purchase a condo in Vancouver. 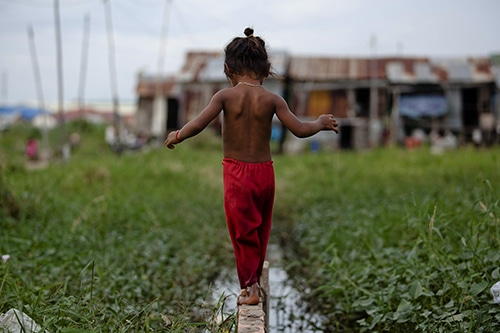 Yulu knew the World Housing story was unique, with the potential to reach a wide audience. We proposed they change their “developer partner model” to a “developer certification model” (similar to B Corp certification), which made it possible for any developer, anywhere in the world to become involved with World Housing, so long as they were certified to be displaying social responsibility. This small change allowed their story to now hold relevance in virtually any market worldwide. Once the certification model was in place, Yulu took the World Housing founders on a New York City press tour where we shared their story with producers and writers at the Wall Street Journal, The New Yorker, Bloomberg News, the TODAY Show, Inc. Magazine, The New York Daily News and more.

We took a proactive approach to reaching targeted media outlets with a news embargo slated for the launch date the following month. Yulu targeted key cities like Vancouver, New York and L.A., securing top tier publications such as the New Yorker, NY Daily News, Fast Company, Forbes, National Post and Huffington Post in advance of the launch. The day of World Housing’s launch, dozens of top-tier media outlets ran stories featuring consistent message pull-through of “the world’s first one-for-one real estate gifting model.” This generated industry interest in the program and ignited several developer partnership leads in various cities across North America. As the program continues to grow, Yulu has used case studies to share the impact we are having on the families who are benefiting from gifted homes (currently in Cambodia and soon-to-be added, Manila and Puerto Vallarta), to showcase that World Housing is generating lasting impact for deserving families in the most impoverished conditions in the world. 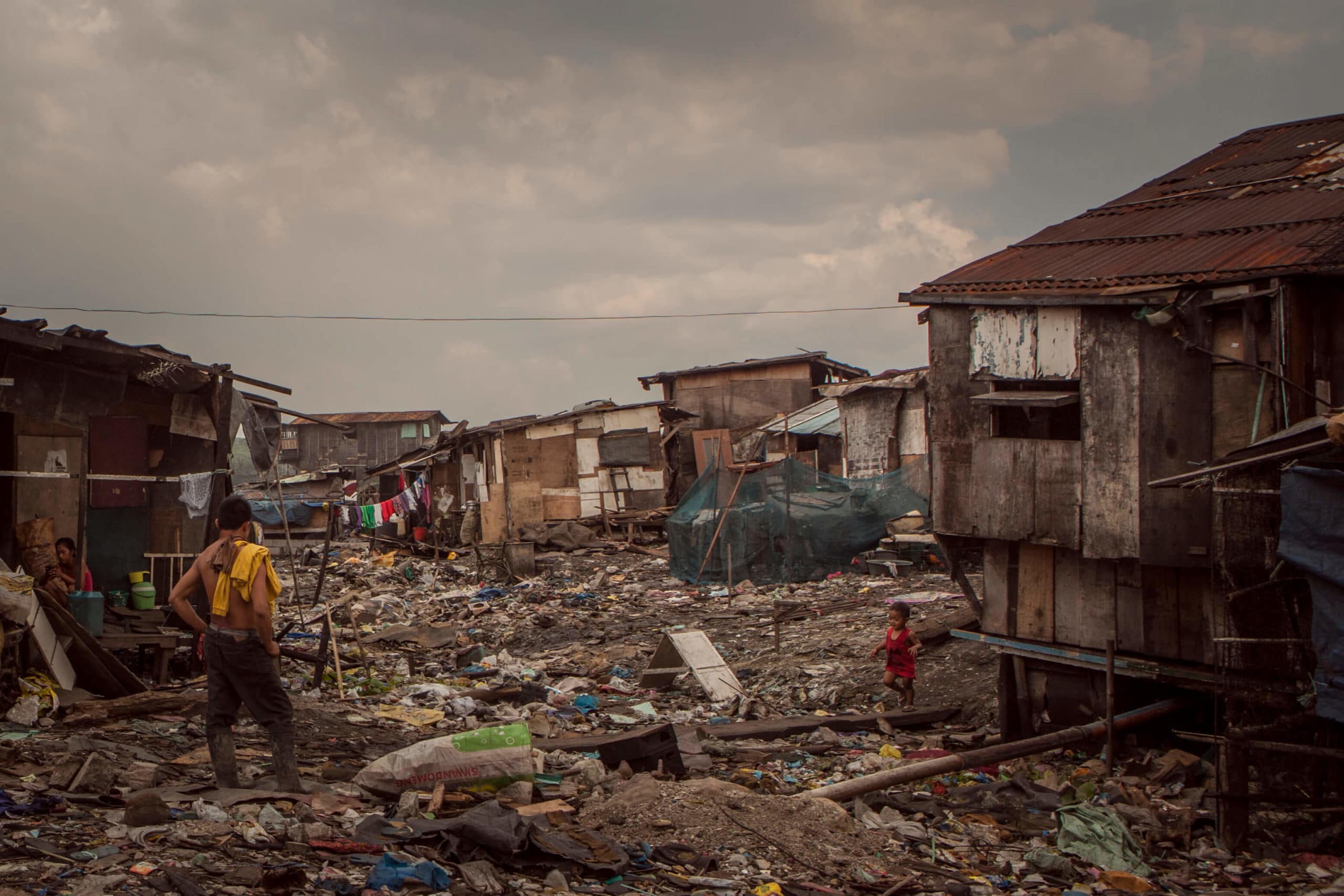 Understanding the value of digital assets and content, Yulu suggested and directed a video shoot that was used in our storytelling leading up to, and following the launch. The video shares the story of World Housing’s founding inspiration. On the day of the World Housing launch announcement, feature articles were published in The New Yorker, NY Daily News, Vancouver Sun, Huffington Post, Yahoo! Finance, The Province, Curbed, GOOD, and more. More than 100 viewers logged in to our live-streamed digital press conference worldwide.

As the program has grown, so too has the impact on communities in Cambodia. World Housing partnered with Cambodian Children’s Fund, its official building partner in Cambodia. As of 2019, 679 homes have been funded, resulting in 3,300 people housed across six countries.

We were strategic in the words we used to share World Housing’s story. In interviews, co-founder Pete Dupuis used terms like “Third World” and “dump dwellers,” to talk about where they were operating and who they were helping. “Developing Countries” are Third World nations and while “Third World” is a dramatic, politically incorrect term, it is one that accurately reflects the conditions in the areas World Housing is building and gifting homes.

The people they are gifting homes to are residents of massive landfills and dumps. They earn their living by collecting recyclables in the dump and by definition, they are dwellers and residents of dump communities. Again, while the term “dump dweller” is a harsh term to use when referring to human beings, our objective was to educate the world about the true conditions of how these people in Cambodia live and why we are passionate about helping them. Adding politically correct western versions of these terms and phrases would not have delivered the story accurately.

To ensure reporters and the public would not take offence to World Housing’s language, we developed key messaging that allowed Pete to deliver this honest message in an educational and endearing manner. The media were appreciative of his honest yet respectful approach.