A snapshot of the change we’ve made with the help of our client. 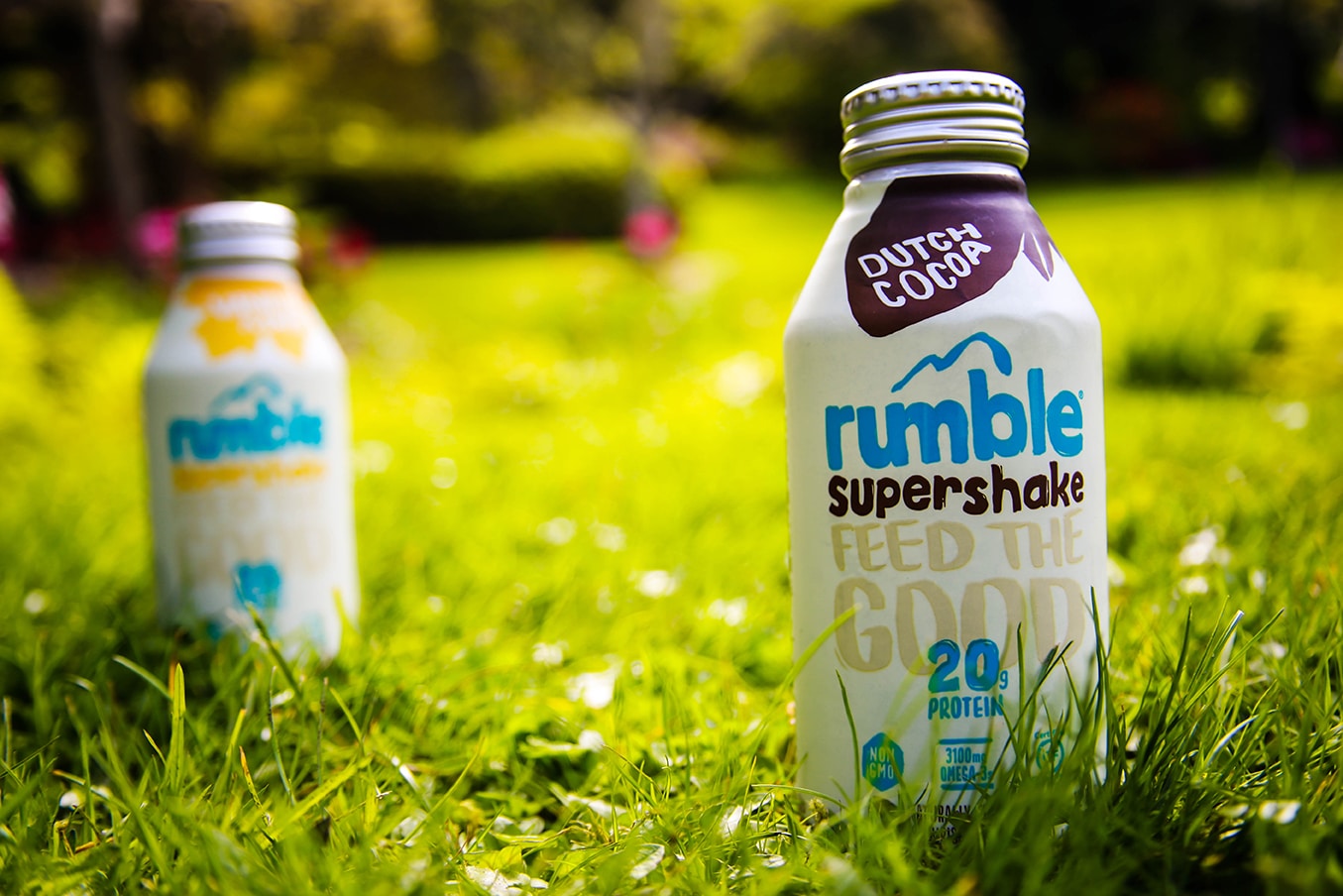 When the all-natural protein beverage Rumble launched in the Canadian market, the company’s goal was to garner the attention of business, consumer, health and general news press. In a saturated market of health and wellness beverages, we needed to cut through the noise to ensure Rumble’s unique story and product was given the attention it deserves.

Yulu created a media relations campaign that targeted business press nation-wide, leveraging Rumble’s appearance on Dragons Den (Canada’s Shark Tank) in late 2013. Details on the investment deals from  the Dragons were offered to the press as an embargoed exclusive, which assisted in the company securing several top-tier media hits within the first week of launching. Further to campaigning around Rumble’s appearance on Dragon’s Den, the campaign focused on sharing the founder Paul Underhill’s personal story as the genesis of Rumble. Underhill lives with cystic fibrosis, a genetic disease that affects the digestive system and the lungs. After learning that cystic fibrosis patients with good nutrition have better lung function, Underhill set out to concoct a nutritious ‘supershake’ that his body could thrive on. The beverage quite literally helped save his life as he underwent a double lung transplant.

In a two-month period, Yulu secured feature stories in a dozen different outlets which included BC Business, Vancouver Sun and BNN. Rumble’s story reached a total audience of 104 million and the company and founders received upwards of 200 impressions in the press.