We worked with GoFundMe during the year in which they grew most rapidly. Through a potent combination of community relations and newsjacking (both Yulu specialties), we landed more than 400 national media hits in 18 months. By focusing on individual stories, we turn users into brand ambassadors for the public, showing that GoFundMe works as the go-to tool for personal fundraising. 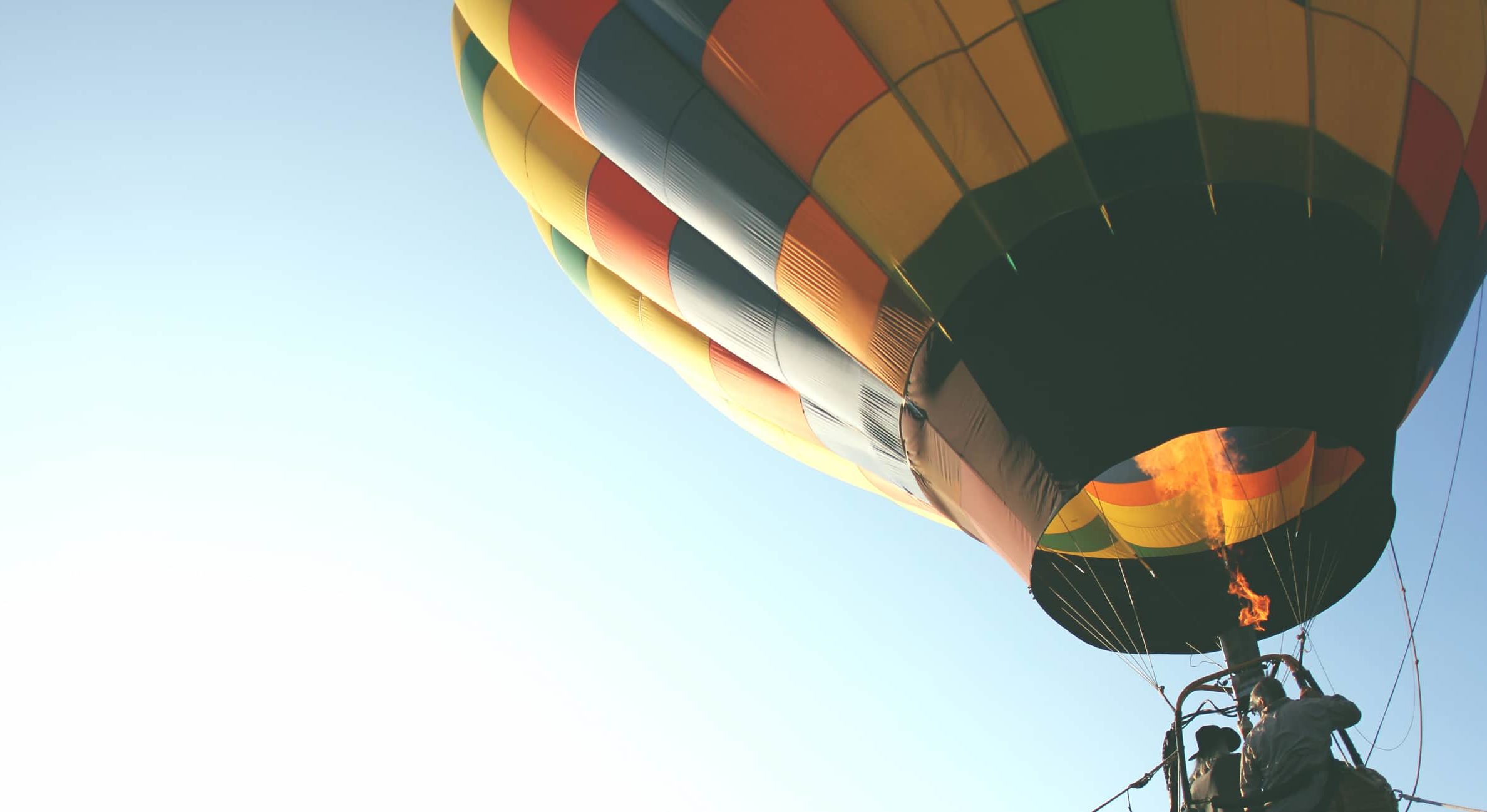 GoFundMe is the world’s most popular cause-based crowdfunding platform. With a growing brand presence in the US, the US, and Australia, but little growth and brand awareness in the Canadian market, GoFundMe set out to course correct their market unbalance, and find an agency to help them engage Canadians on a greater level. With a smaller, more geographically dispersed audience to whom crowdfunding was still a new concept, GoFundMe needed a PR team that understood the Canadian market, had strong relationships with national media contacts and could effectively assess the most timely and compelling stories. After a competitive agency review process, GoFundMe engaged Yulu due of our strengths in creative and resourceful storytelling strategies – many of the stories we pitched were discovered, curated and packaged by our team.

Yulu knew if the San Diego tech company wanted to make a lasting impression with Canadians, it would need to do more than just make its platform available on its market. Yulu advised GoFundMe to start by Canadianizing their homepage – encouraging them to feature a Canadian maple leaf and Canadian causes so fundraisers would know they arrived to the correct place when they landed on the homepage. We also educated them on causes and issues that are important and dear to Canadians. Through a potent combination of thoughtfully curated media pitches, and timely newsjacking ops (both Yulu specialties), we secured consistent top-tier media coverage for GoFundMe campaigns in national and community outlets. By focusing on Canadian-based stories, community-focused causes, and notable nation-wide initiatives, Yulu’s strategy played a major role in influencing the country’s relationship with and appreciation for GoFundMe. Within less than a year of engaging Yulu, Canadians named GoFundMe as the go-to tool for personal fundraising in a GFM random survey.

Anticipating awareness months and holidays, keeping abreast of current events like the Olympics or the Syrian refugee crisis, and finding timely and impactful campaigns, such as the miraculous recovery of a ballerina prodigy following a life-threatening accident, were key to Yulu’s pitching success. In the first 18 months of engagement, Yulu secured more than 400 national media hits for GoFundMe campaigns, and in the first year that Yulu managed and executed GoFundMe’s Canadian media relations efforts, the company experienced its largest and fastest single-market growth in its history.