It’s always exciting to see what creative social media campaign a company will come up with next, but there are cases when things just don’t go as planned. We’ve taken a look back at some cringe-worthy campaign failures and have provided advice on how to avoid making these mistakes in our own social media strategies. 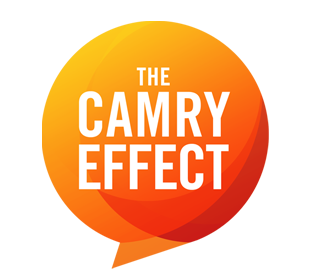 Toyota got a little too excited during this year’s Superbowl. In order to promote the Toyota Camry, a number of Twitter accounts were created labeled @CamryEffect1 through @CamryEffect9. The plan was to engage with Superbowl fans by directly tweeting those who mentioned the game in their tweets. The result: users ended up feeling bombarded and Toyota’s unsolicited messages were seen as spam.

Lesson Learned: DO NOT spam! Furthermore, make sure that your tweets have useful, interesting, and intriguing content for followers – avoid giving off a self-serving, purely promotional impression.

Lesson Learned: You’re taking a risk with every social media campaign – there is no way to control how the public will respond to your idea. Always have a contingency plan in case your social media plans fail.

Aldo created an Instagram Street Banner in which passers-by were directed to take a picture of their shoes, tag their photo #Aldo, and post it to Instagram. The participant was then given a free pair of Aldo shoes. The campaign created a great deal of interaction on Instagram, but there was one huge problem: nearly 500 pictures of various shoe types labeled as #Aldo were uploaded to Instagram. There was no explanation as to why the photos were taken, and Aldo ended up showcasing other brands’ shoes, confusingly labelling them as their own.

Lesson Learned: While we love this concept, it’s important to remember that it’s all in the details. Know your source – an Instagram campaign should showcase beautiful images of your product – not others! Be sure to systematically go over every detail of your campaign to assure no flaws slip through the cracks.