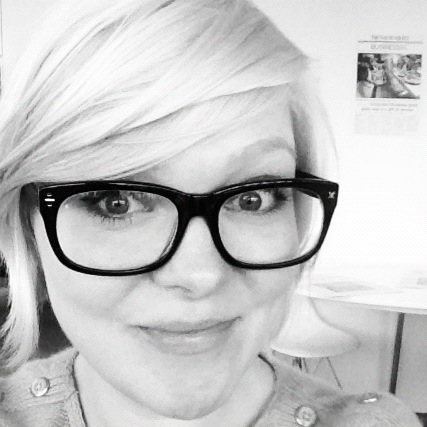 Yulu Public Relations is pleased to introduce you to a new face at the Yulu offices: Ashley Letts. We feel that her imagination, experience and attitude are a great addition to our creative team. Not to mention, she bakes a mean loaf of banana bread.

Ashley has worked with several non-profit organizations organizing social media campaigns and research projects. During the 2010 Olympic Winter Games, she worked for Olympic Broadcasting Services out of GM Place (then Canada Hockey Place) and BC Place. Ashley has experience in corporate communications but as an avid reader and writer, she loves the creativity associated with agency work.

“I’m elated to be joining the team of storytellers at Yulu,” says Ashley. “To be doing so with Granville Island as a backdrop is icing on the cake.”

Ashley is a graduate of the Public Relations Diploma Program at Kwantlen Polytechnic University and also holds a BA in Professional Communication from Royal Roads University. Her goals for the future include making Yulu’s inaugural year one full of growth and success, travelling to South America, and writing a novel. When she’s not navigating the stormy seas of the interwebs, Ashley can be found experimenting with new recipes, riding her cruiser bike, or bugging her cat.